In the article, we will describe the nature of Warframe Amps and define the Warframe best Amp for Eidolons’ destruction

The Essence of Warframe Amp

Putting through the Second Dream expansion in Warframe allows you to shift from the Operator mode to Warframe modes. After you have delved into the quest of Quills Syndicate quest, you gain your first reward – the Mote Amp. This and all other Amps represent a sort of weaponry refining the Void Beam in some way. This weaponry also supplies it with additional energy so that your Energy Pool is not depleted.

Amps are almost indispensable at the game’s final stage. However, you should farm meticulously all the required partials to avail yourself of the amp craft. Moreover, your initial weapons will be stronger in most cases. Therefore, the Amps are combat tools without which you can still enjoy most of the gaming, but the final game seems to be a questionable venture.

An Amp consists of three building parts each having 7 tiers:

Thus, the mixture of any Prism tier, Scaffold tier, and Brace tier is the way to create any Amp, and there exist 343 variants in total. To identify it, gamers employ only tier numbers. For instance, 111 stands for the Amp combined from tier 1 of Prism, tier 1 of Scaffold, and tier 1 of Brace, that is the Mote.

By improving your Standing in Warframe, you unlock elements available for purchase by the archivist Quill Onkko at Cetus or by the rail agent Little Duck at Fortuna.

The Amps will be the most efficient in your combat against Eidolons. These wild giants are enemies for Sentient that wander through the plain at night. Beating it means for you to obtain a so-called shard of Eidolon – an essential constituent of the strongest combat tool in the game.

To earn such weaponry to destroy an Eidolon the fastest way, you should consider the following strategy.

Thus, the best Amps combos to hunt Eidolons are those formed from the elements X-2-7 and X-2-3. 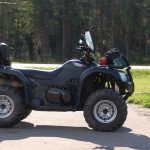 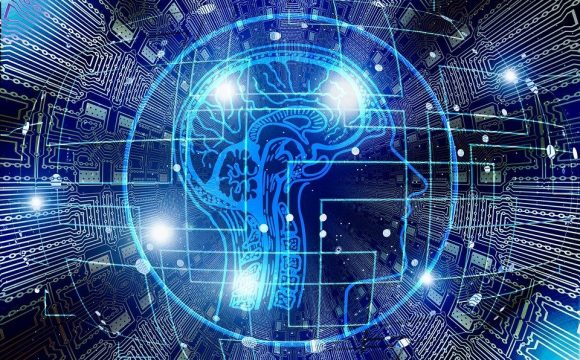 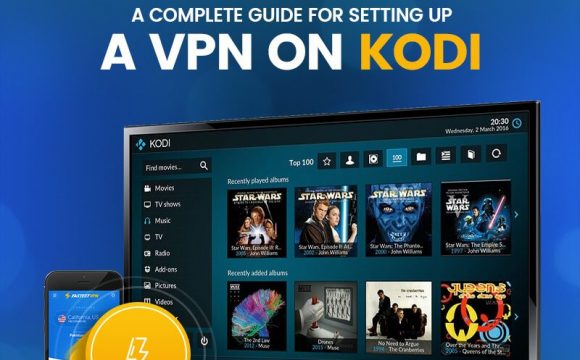